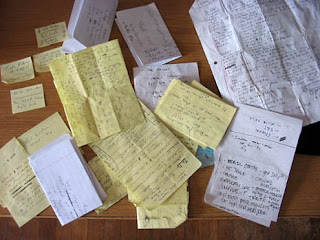 Before you ask: My butt feels okay today, inasmuch as a butt can that is apparently seriously damaged.